Workinprogressltd in association with Lambeth Council, the B-Group and Lambeth College have created and delivered a fantastic program of training highlighting the importance and validity of Apprenticeships for young people in Lambeth, called the Lambeth Apprenticeships Ambitions Program.

The program was launched in late 2015 with an event attended by Ruth Smith, Cllr Jack Hopkins, Bianca Miller, and Chuka Umunna.

The Program, delivered by Shabazz Nelson and Bianca Miller, is a five week training workshop on delivering to young audiences, key delivery pointers, state management, and how to enthuse and engage young people, with a view to considering and Apprenticeship as a viable and intelligent life choice 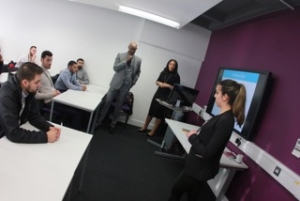 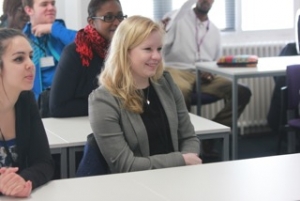 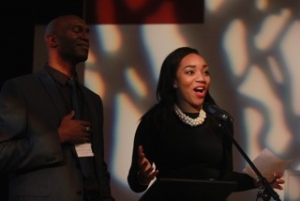